The crop death / rotten seedlings is a phenomenon in which the entire crop wilts from the top to the bottom in a few days after infecting pathogens.

Crop death is always caused by Phytophthora and Fusarium solani,such as damping-off,pepper blight,eggplant blight,pepper root rot,and cucumber root rot.In addition to pathogens, excessive use of pesticides and fertilizers,too much water can also cause crop death/rotten seedlings. 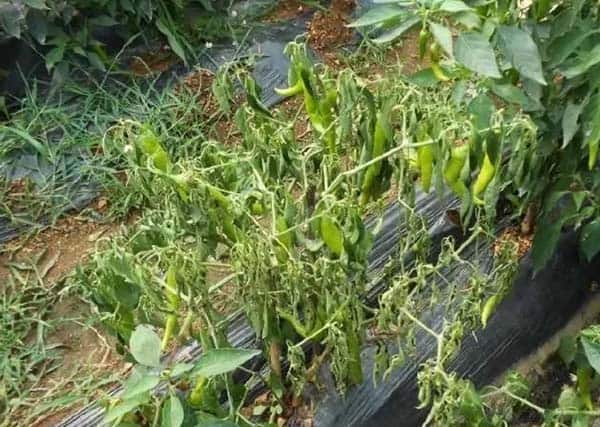 Contents hide
1 What are the reasons for the crop death in the earlier stage?
1.1 1.Loss of breathability in soil
1.2 2.Large number of harmful pathogens are deposited
1.3 3.Soil acidification and salinization
1.4 4.Lack of trace elements in soil
2 What are the reasons for Crop death in the middle of growth?
2.1 1.Bacterial wilt
2.2 2.The Blight
2.3 3.Excessive fertilization,soil salt damage caused by poor ventilation
3  Green solution to control crop death
3.1 Dora Agri-Tech-“Dora Rootguard” (trichoderma harzianum formulation)
4 Characteristics of Trichoderma harzianum

What are the reasons for the crop death in the earlier stage?

1.Loss of breathability in soil

The excessive use of fertilizers and pesticides for successive years results in soil compaction, stickiness, loss of air permeability in the soil, low oxygen in the soil, and lack of oxygen in the roots of crops,resulting in asphyxiation,slow growth,or death of crop roots.

For many years of continuous cropping, the harmful pathogenic bacteria such as Pythium,Phytophthora,Rhizoctonia,and Fusarium have been gradually deposited in the soil.The ecological imbalance of soil microorganisms and the occurrence of soil-borne diseases have become more and more serious.

Too much water and fertilizer cause acidification of the soil,serious salinization, loss of growth and development of nutrients in the root system of the crop, crops can not grow roots, slow root growth or dehydration of the root hair, and can not grow without water.

4.Lack of trace elements in soil

The trace elements in the soil are not replenished in time,resulting in a variety of nutrient deficiency syndromes in the crops,or the physiological disease resistance caused by the deficiency of nutrients,leading to disease.

What are the reasons for Crop death in the middle of growth?

Bacterial wilt is the main disease of tomato, eggplant, pepper, potato and other Solanaceae vegetables.The main symptoms are rapid wilting of plants,witheringand the stems and leaves remain green.The browned parts of the diseased stems were squeezed by hand and milky white bacteria were excluded.The disease is prone to occur under conditions of high temperature and high humidity, repeated cropping,continuous cropping of clay,field water accumulation,soil acidity,and partial application of nitrogen fertilizer.

Wilt is also called an epidemic. The sudden onset of the plant,the symptoms include severe spotting,withering of leaves,flowers,fruit,stems or whole plant death. Rapidly growing young tissues are often attacked.

In the growing season of crops,due to the excessive application of fertilizers,the imbalance in proportion,together with the high soil moisture,can easily cause soil salt damage.As a result,the plant’s immunity is reduced,resulting in complications caused by pathogenic bacteria such as Phytophthora and Fusarium. 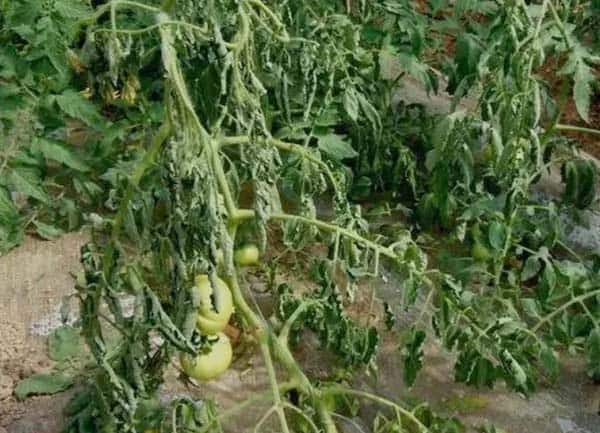 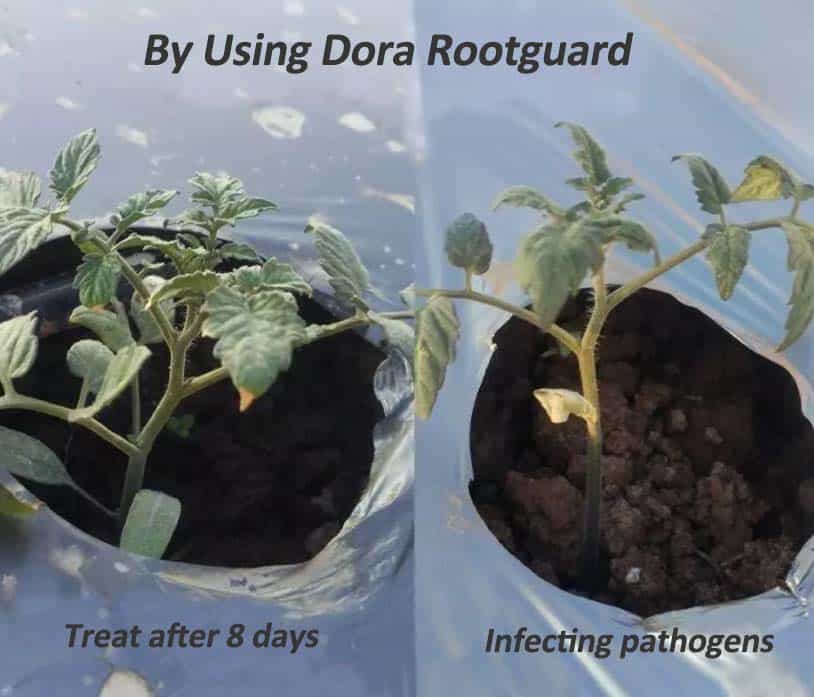 Strong saprophytic,adaptable to a wide range;

Wide range of parasites, multiple uses of one fungus, reducing the cost of fertilization;

At the same time,parasites can produce a variety of antibiotics and lytic enzymes,reduce the resistance of pathogens, and strengthen the antibacterial intensity;The chitinase gene of Trichoderma harzianum can be expressed in bacteria, fungi and plants, and has good biocontrol effect on 80% of soil-borne diseases.