Plant diseases is the main enemy of agricultural production. According to the Food and Agriculture Organization of the United Nations (FAO), the average annual loss of production due to plant diseases is 10% to 15%. 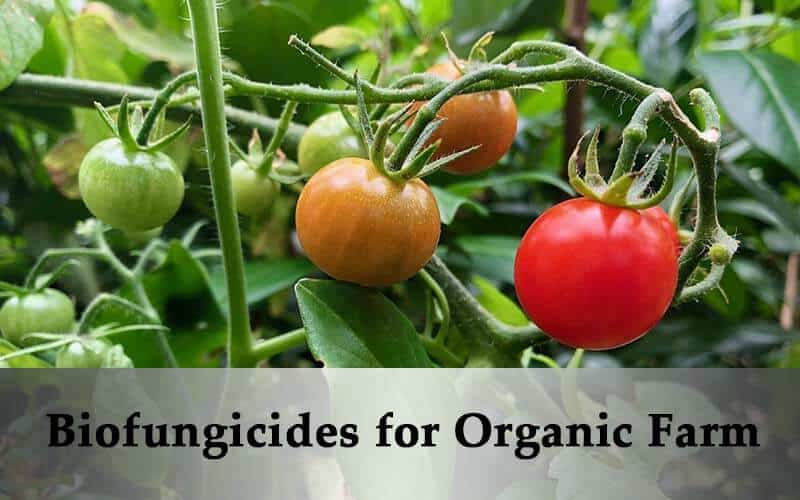 According to statistics, there are more than 100 kinds of biological pesticides products in the world, but more than 90% are bio-insecticides. The next important commercial bio pesticide will be a bio fungicide.

In recent years, people have gradually recognized the important role of Gram-positive bacteria in biological control.

In particular, Bacillus spp. has a wide variety of resources and abundant resources. The formation of spores makes them adaptable and resistant to stress, easy to industrialize production and storage, and has great potential for application. Bacillus subtilis has a good control effect on the plant pathogenic bacteria Fusarium and Rhizoctonia, and at the same time has the functions of preventing disease and promoting crop growth.

Because of the variety of bacteria, large quantities, rapid reproduction, and easy artificial culture and control, the research and development of bacterial fungicides has great prospects.

The most widely studied and applied fungal fungicides are Trichoderma spp & mycorrhizae.

The inhibition of phytopathogenic fungi by Trichoderma has been discovered. It has good effect on resistance to various diseases such as blight, sclerotinia, pythium and botrytis. And have remarkable ability to adapt to bad soil environments & improve soil condition.

And it increased the surface absorbing area of roots 100 to a 1,000 times, thereby greatly improving the ability of the plant to access soil resources.

Strong selectivity and safety for humans and animals. At present, most of the bio fungicides developed and widely applied in the market have effects only on diseases, such as humans, animals and various beneficial organisms (including natural enemies of animals, natural enemies of insects, bees, pollinators and aquatic organisms such as fish and shrimp). It is safer and has less impact on non-target organisms.

The impact on the ecological environment is small. The biological fungicide mainly uses the special disease prevention and growth promoting function of certain special microorganisms or metabolites of microorganisms to achieve the control effect. Its effective active ingredients are completely present and derived from natural ecosystems. Its greatest feature is that it is easily decomposed by sunlight, plants or various soil microorganisms. It is a way of material circulation that comes from nature and belongs to nature.

Production and processing of agricultural and sideline products can be utilized. At present, domestic production and processing of biological fungicides generally use natural renewable resources (such as corn, bean cake, fish meal, wheat bran or some plant bodies). Therefore, the production of biofungicides generally does not create conflicts with the use of non-renewable resources (such as oil, coal, natural gas, etc.) to produce chemical synthetic products for raw materials, and is conducive to the protection and permanent use of human natural resources.